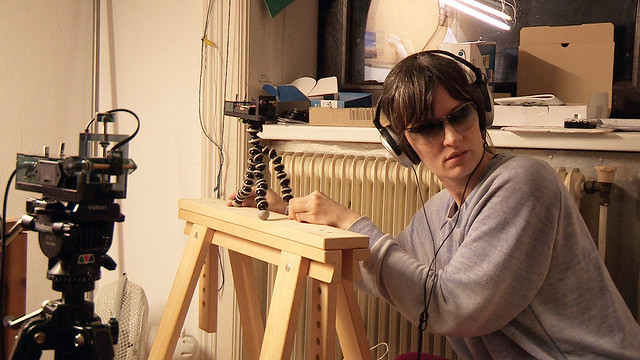 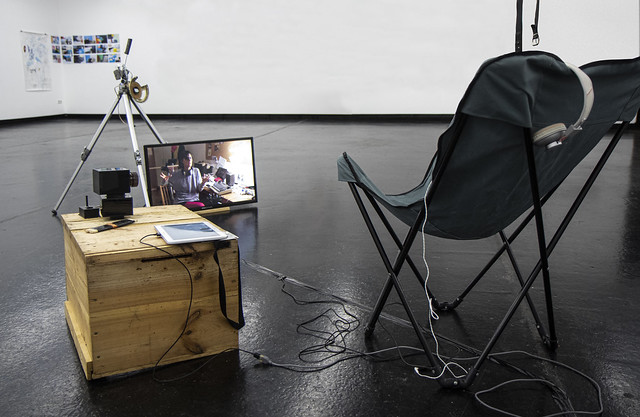 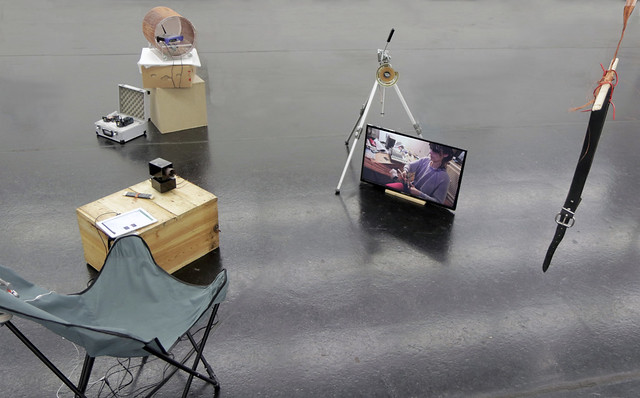 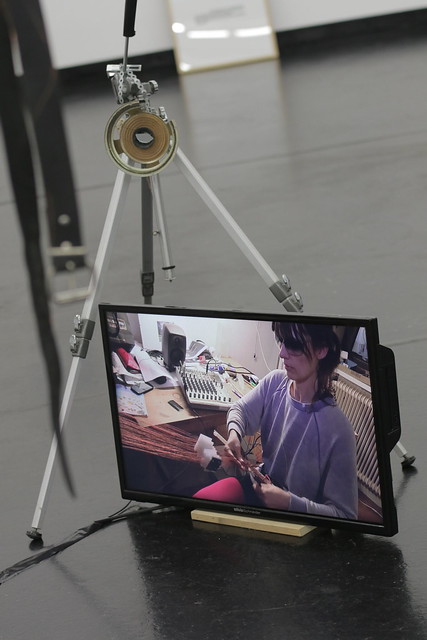 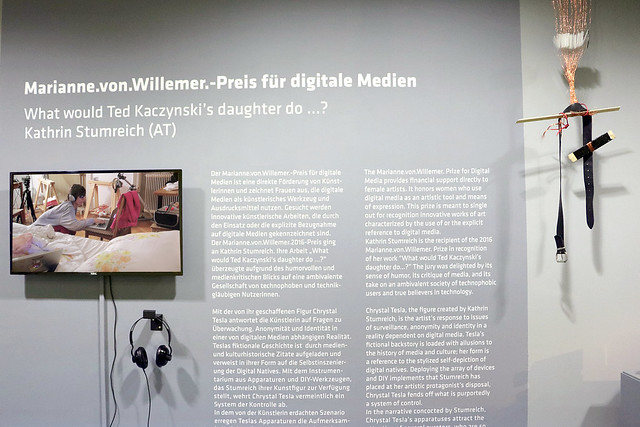 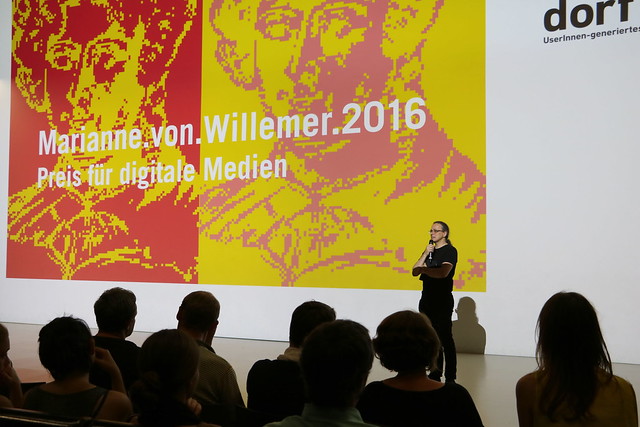 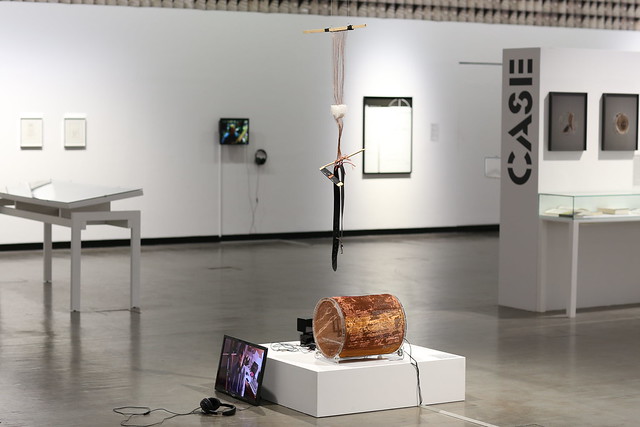 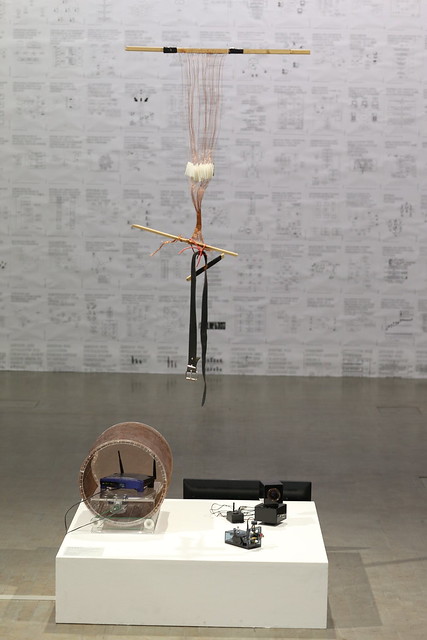 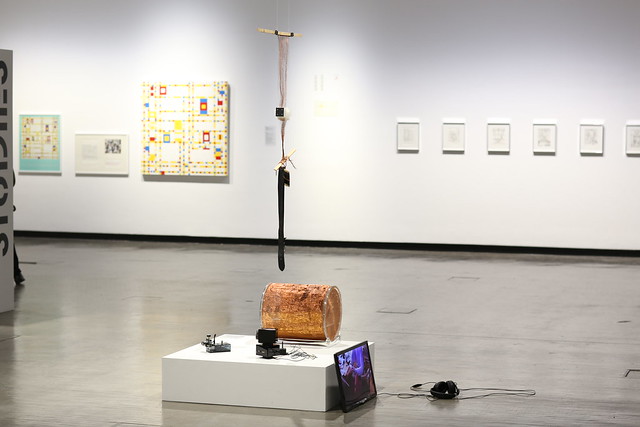 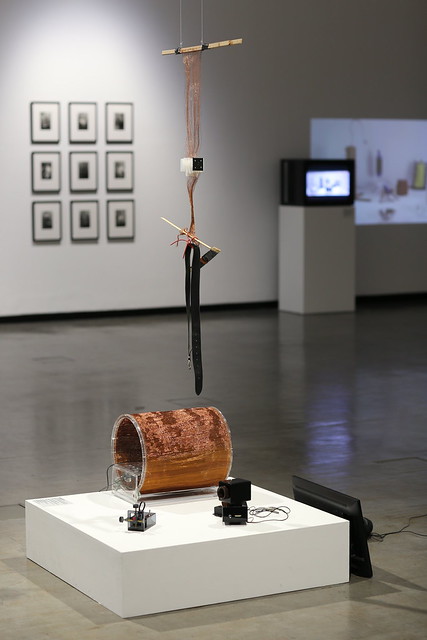 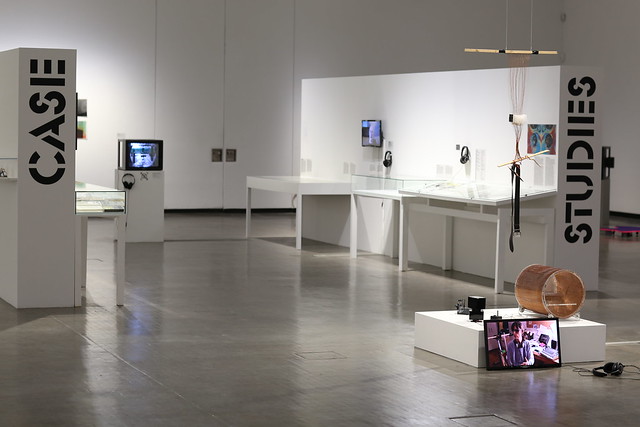 "What would Ted Kaczynski´s daughter do...?"

This installation reveals a glimpse into the life of Chrystal Tesla, daughter of Ted Kaczynski, later infamous as the Unabomber.

“What would Ted Kaczynski’s daughter do…?” consists of a 12 min video and 4 sculptures. It introduces Chrystal Tesla, the daughter of Theodore Kaczynski, later infamous as the Unabomber and author of the “Manifesto”. Chrystal Tesla, the figure created by Kathrin Stumreich, is the artist’s response to issues of surveillance, anonymity and identity in a reality dependent on digital media. Driven by oscillating states of technophobia and technophilia she builds objects and develops methods to counter the latest surveillance technology. In the narrative concocted by Stumreich, Chrystal Tesla’s apparatuses attract the attention of several curators, who are so delighted they resolve to showcase them in an exhibition. The video shows Chrystal explaining her machines and their purpose as well as her thoughts on exhibiting them in an art context.