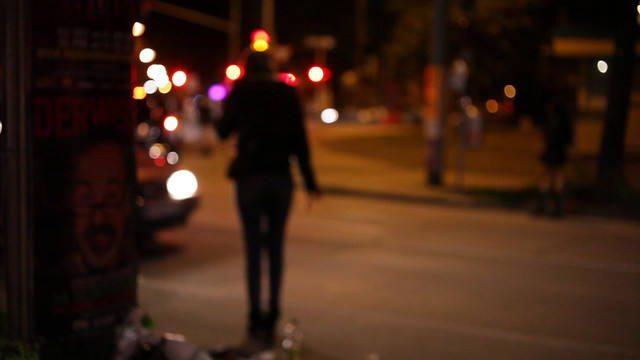 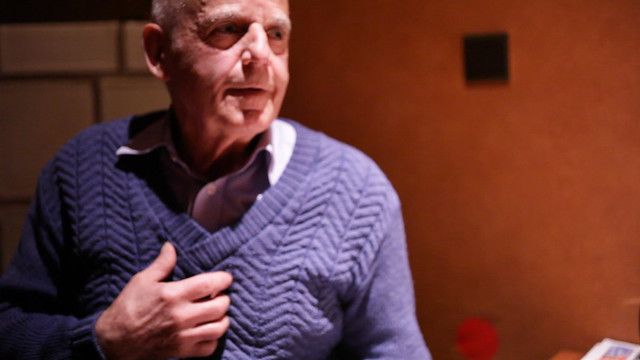 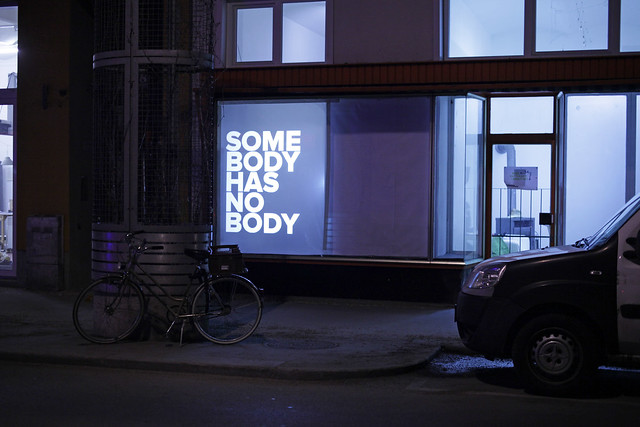 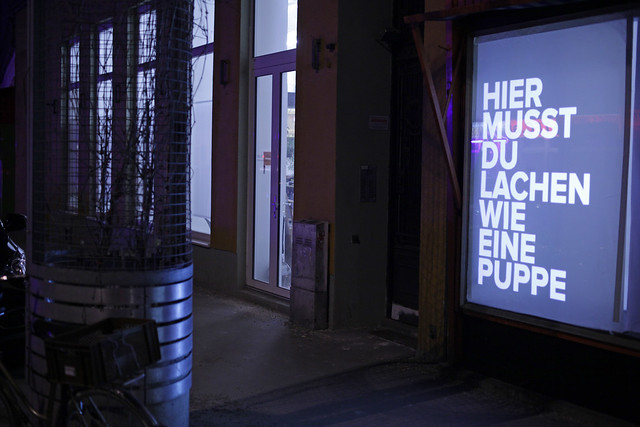 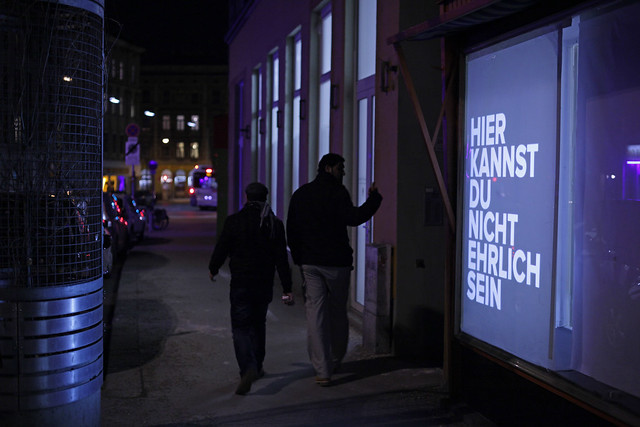 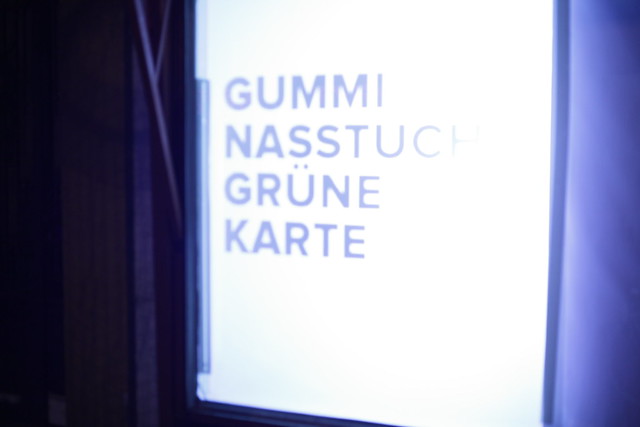 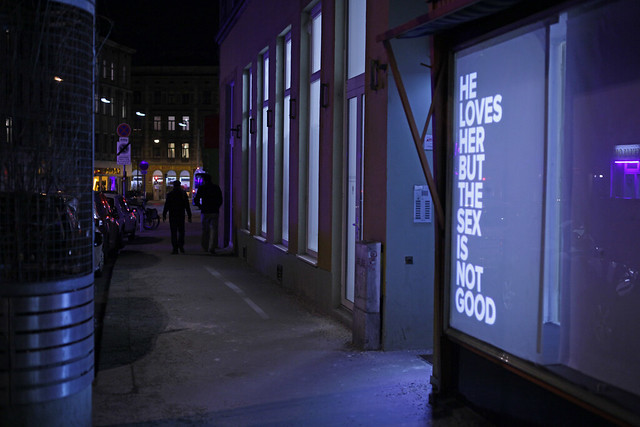 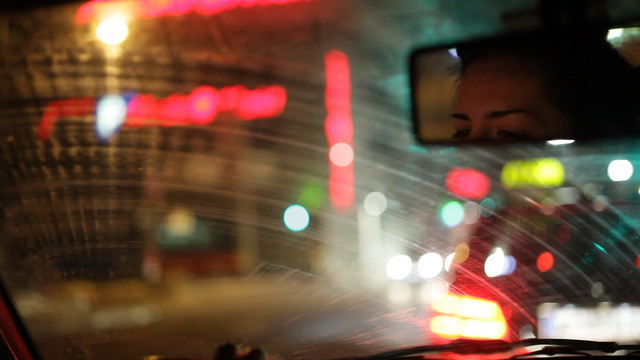 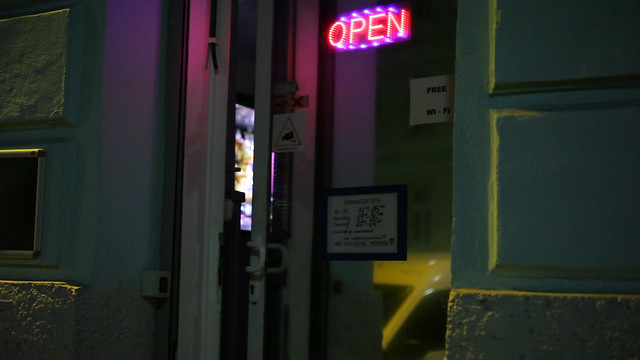 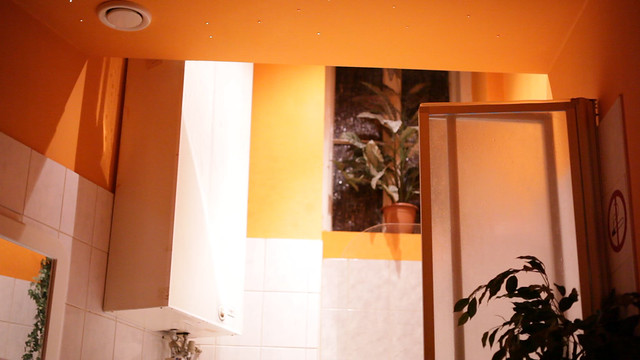 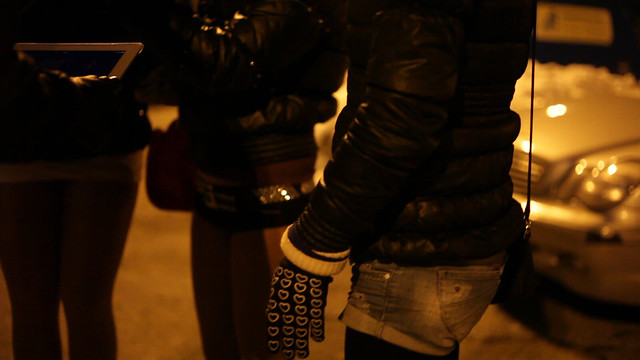 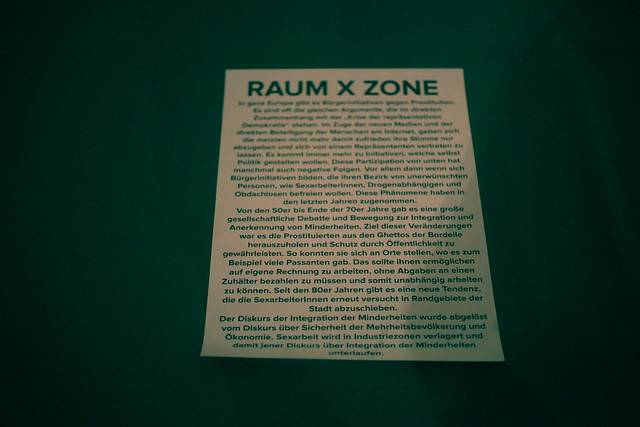 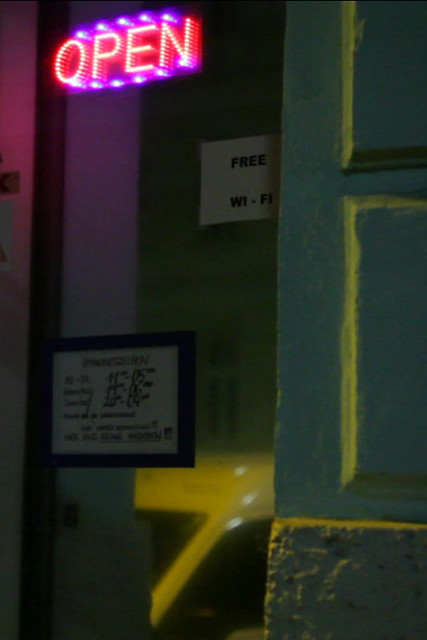 Space x zone is the result of a 1,5 years lasting research about Sexworkers in Vienna.

Kathrin Stumreich and Conny Zenk present different formats to cover the width of aspects within the topic Sexwork on the Street. With a minimum of 3 field trips per week we met Sexworkers on several spots in Vienna and asked them about their
working conditions, why they prefer to work on the road and not in Studios, and why they believe people have such a need to consume their offers.
4 Videos, a permanent Projection in the Shoppingwindow and a Performance were presented in the first show at Mz Baltazar´s laboratory.
Additionally we collected an archive about 400 Gb with interviews, photo and video documentary.
We focused on the public space, its defence and its offence in certain districts and the interactions between the police, the sexworkers, and politicians.
Space x zone is work in progress and research result where we tried to juxtapose different approaches in order to achive
a certain sensitivity towards this so called marginal group of sexworkers.