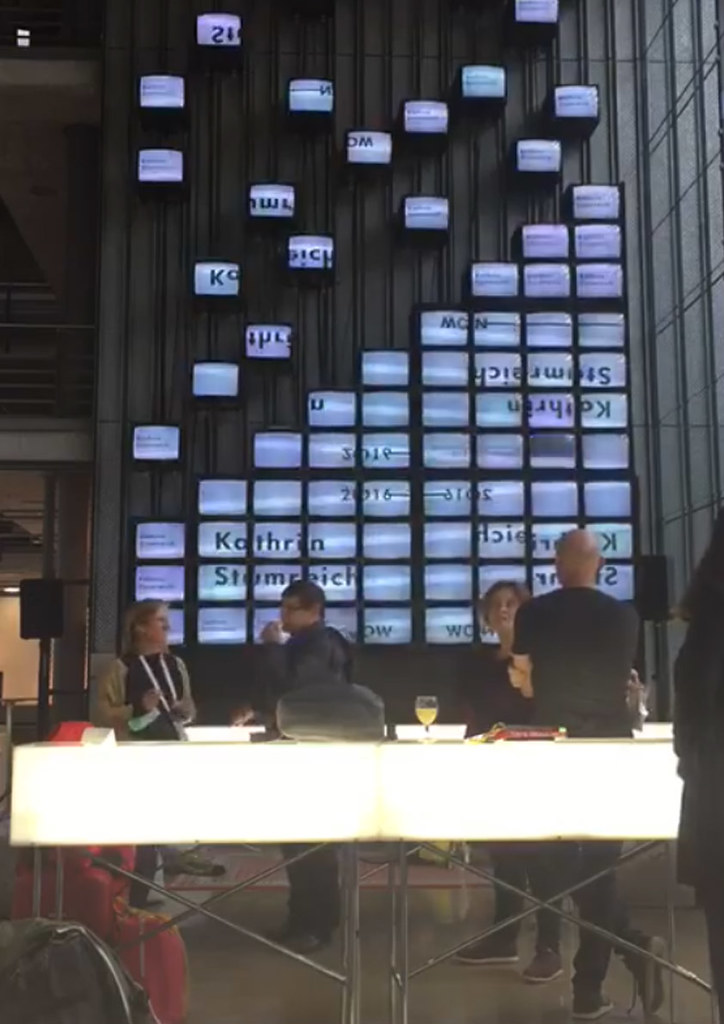 In 2OO9, a year which was designated as European Year of Creativity and Innovation through education and culture, it was highly prescient of ELIA to plan and launch the NEU NOW Festival.

As part of the European Capital of Culture programme for Vilnius, the inaugural edition of NEU NOW responded directly to the aims of this initiative, in actively fostering “creativity, innovation and intercultural competence” as well as to the European Agenda for Culture by promoting “the mobility of artists and professionals in the cultural field and the circulation of all artistic expression beyond national borders”.

It is worth noting in the period between the first Festival in 2OO9 and the most recent 2O17 Amsterdam edition, there was a growing European Union concern regarding youth employability. This, together with the aspirations of the Bologna agenda, saw an increasing realisation of the significance

innovation and well-being at national level across the European Economic Area.

Reflecting upon our joint role as curators of NEU NOW, in both its ‘live’ and ‘virtual’ forms (2OO9 – 2O17), it is tempting to
rely on data to summarise its achievements. After all, the numbers are impressive. We could mention the many distinguished academics, curators and professional practitioners who agreed to serve on the international assessment panels of each discipline category; or the hundreds of artists who – through their institutions – applied to participate; the thousands of visitors who attended each festival edition or viewed the works online.

While this aspect of the NEU NOW narrative is undoubtedly important (not least to those agencies and organisations who funded the project over the years), it does not capture what was most important to us about the Festival in our roles as Co-artistic Directors.